Selections from the Bookshelves of Young Readers in Japan

To know the books read by a country’s children is to understand
that country’s culture, values, and way of thinking. Accordingly,... 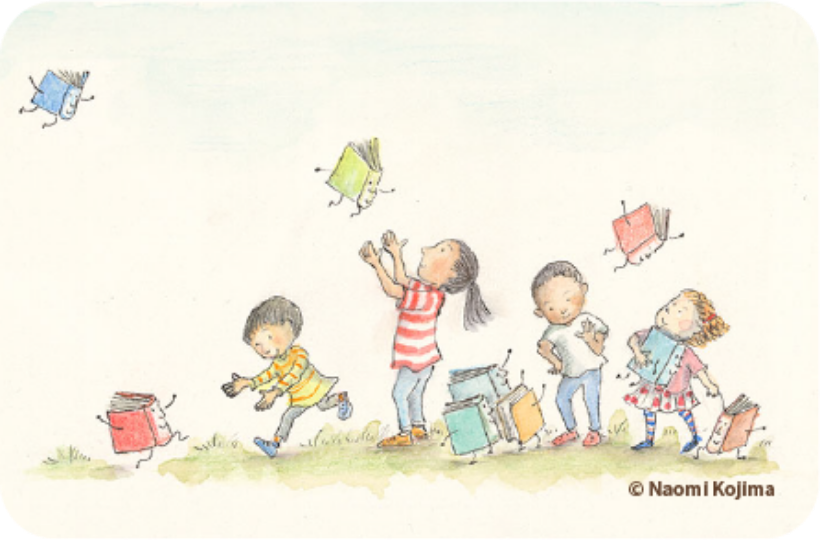 In partnership with the Japanese Board on Books for Young People (JBBY), the Japan Foundation has added 59 Japanese children’s books to its list of books recommended for translation to other languages.

To know the books read by a country’s children is to understand that country’s culture, values, and way of thinking. Accordingly, “Lifelong Favorites—Selections from the Bookshelves of Young Readers in Japan” covers books written in Japanese, chiefly for children aged between 5 and 12, that are widely read in Japan—books that can be found on children’s bookshelves as well as local and school libraries across the country.

With JBBY’s assistance, we selected books in the following three categories:

The Japan Foundation’s Support Program for Translation and Publication can offer priority support for those seeking to publish translations of these books, provided that the translations are of adequate quality and appropriate publication plans are submitted.

It is our sincere wish that these books will be encountered by children around the world, raising awareness of different countries and culture from a young age through literature, and remain “Lifelong Favorites” of those children as they grow into adulthood.

The following selection committee members chose the titles for inclusion in Lifelong Favorites in 2021.