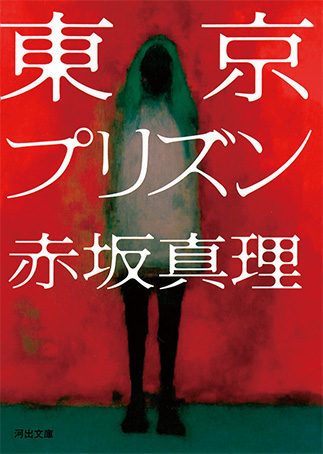 In 1980 a fifteen-year-old girl, “Mari Akasaka,” moves to the United States. At her small-town high school in Maine she realizes how little she knows about her own country and starts to read as much as she can about Japan. One day she is assigned to take part in a debate about Emperor Hirohito’s responsibility for the war and comes up against a wall. To find answers to her questions, she travels through time and space, placing phone calls to her future self and zipping across the ocean to seek advice from her grandmother, who experienced the war at first hand. Moving between past and present, America and Japan, fantasy and reality, the young Mari gradually builds up an understanding about the war and the history of the postwar era. As she prepares confidently for the final debate, she finds that she has already lost interest in winning or losing. This is because she has realized something more important.

The author’s unique idea of allowing the teen protagonist to interact with herself as a woman in her mid-forties is central to the novel’s concerns. It is not only the teenage girl for whom the war is an event from the distant past. Even in her forties, Mari maintains the perspective of someone born in the postwar era. What was the war, and what did it mean? This unanswerable question continues to confront generations of Japanese people today.

There were many war novels during the Pacific War and many antiwar novels after it was over. Yet this work is neither. It is quite different from historical fiction based on actual events. This is more like a literary adventure—a bold attempt to take a new approach to the war. That the experiment is such a success is testimony to the author’s inimitable storytelling skills and the inventive structure of the work. (CK)