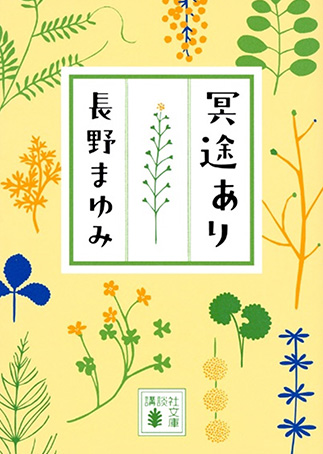 If told in simple, chronological fashion, the story might have been quite banal. Instead the author launches the protagonist’s fragments of memory kite-like into the sky of urban history, shifting the perspective between past and present while tracing the background of her father, who remained silent about his past. In this process, the story brings back to life the beauty of the natural landscape before modernization, the passions and sentiments that empowered life in an earlier time, and the sad course of modern history. The story presents the great-grandfather’s desperate attempt to keep his children from being sent off to war, traveling from one end of the country to the other, and the fifteen-year-old father’s encounter with the atomic bombing in Hiroshima, where his family evacuated to escape the air raids in Tokyo.
The story covers weighty topics, but is told with a lyrical lightness of style that serves to accentuate all the more the plight of the characters portrayed. At first we seem to have no more than a mass of unconnected details, but with the last piece of the puzzle inserted at the end, the vast panorama of the troubled family history lies before us. The author displays an impressive dexterity with description in a masterful work such as rarely seen in recent years. (CK)

Born in Tokyo. Won the Bungei Prize for Shōnen Arisu [Young Man Alice] in 1988. Meido ari is the winner of the Izumi Kyōka Prize for Literature and the Noma Prize for Literature. She is also author of Terevijon shiti [Television City], Tentai gikai [Parliament of the Planets], and Neko dōraku [Cat Mania].