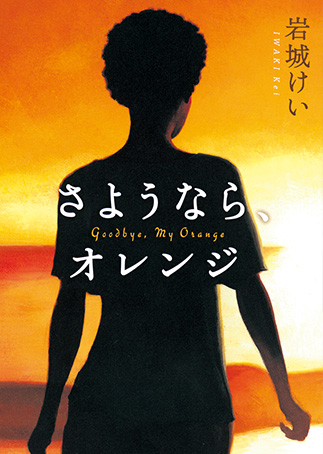 Also published in: English and Italian

Salima is an African refugee to Australia raising two children alone after her husband left. In her English class are Itō Sayuri, a Japanese woman who brings her infant daughter along, and Paola, an Italian married to an Australian man. On this foreign Australian soil these women fight to live while grappling with English.

One day Sayuri’s infant daughter dies and Salima’s husband, appearing after a two-year hiatus, takes one of her children. Paola suffers from depression and temporarily returns to Italy.

In this work the narrative portion is written from Salima’s point of view, with Sayuri interjecting by way of letters to her English teacher. Paola appears as a secondary character in both the narrative and the letters.

In this book the difficulties of living life are depicted through simply existing in a foreign country. Historically women have often been placed in socially disadvantaged positions, but once they leave their homeland they suffer a double disadvantage. Not unlike a man, Salima had to perform hard labor in a meat processing plant just to survive, and Sayuri, given that her husband neglected his family, had to become self-reliant. As for Paola, once her children left home, she was bound to lose sight of life’s goal. Mix in racial problems and these women could do nothing but accept every extraordinary day as ordinary and continue living. Situations where one is removed from one’s normal culture, language, and environment have the greatest effect as far as exposing one’s inner thoughts. (CK)

Born in Osaka Prefecture in 1971. After graduating from a Japanese university, moved to Australia on her own to study linguistics, becoming a permanent resident in 1998. Worked as a Japanese tutor, in an insurance office, and as a translator of product manuals before getting married. Won the Dazai Osamu Prize and the Ōe Kenzaburō Prize in 2013 for this, her debut work.