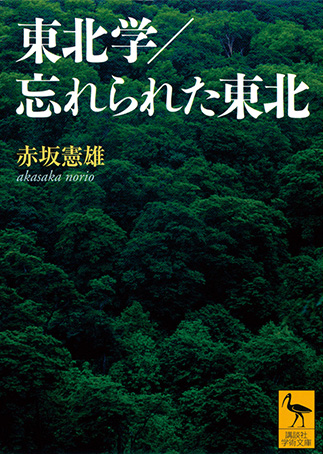 When speaking of Japanese folklore studies, the first person that comes to mind is probably Yanagita Kunio (1875–1962). Yanagita’s research was pioneering in how it salvaged parts of Japanese culture that had been overlooked in the field of historiography and how it shed light on the lifestyles of the jōmin (“abiding folk”)— the folklorist’s term for the common people of ancient Japan, similar to the German notion of Volk—which had been neglected until then. His research also greatly contributed to the establishment of fieldwork-based folklore studies.

Like all scholarly research, however, Yanagita’s approach to folklore studies is not without its flaws. In order to create an image of Japan as a homogenous ethnic group, he placed rice cultivation and ancestor worship—as well as the common people who were the agents (shutai, “subjects”) of those activities—at the heart of Japan’s cultural identity. Using Yanagita’s work as a base, the author of this study sharply discerns the correlation between the birth of folklore studies and the contemporary demands of creating the Japanese nation-state.

What fell through the holes of Yanagita’s sieve? In order to find out, the author set up an observation station in Tōhoku and walked around visiting villages deep in the mountains, keeping a straightforward account of everything he heard. What emerged from that was a picture of Tōhoku before rice cultivation and a faith preceding the reception of Buddhism. The author shows that Tōhoku is much more culturally diverse than previously thought and that Yanagita’s vision of a Tōhoku where the common people all grow rice is nothing more than an illusion.

This book, which dismantles the myths surrounding Tōhoku and sheds light on lifestyles in remote areas and mountainous regions that have not been talked about previously, is essential for a true understanding of Japan. When it is translated, it would be helpful to include a clear introduction and commentary about the context in which this book was written. (CK)

Born in Tokyo in 1953. Folklore scholar, professor at Gakushūin University, and the director of the Fukushima Museum. After establishing the Tōhoku Culture Research Center, he founded the journal Tōhokugaku [Tōhoku Studies] in 1999. Received the Minister of Education’s Art Encouragement Prize in 2008 for Okamoto Tarō no mita Nihon [Okamoto Tarō’s Japan]. Has written extensively on Tōhoku.